harrym A wine geek with a love of the esoteric. Marketing Manager for France, and not all that bad when you get to know me.

Take a new look at Beaujolais Nouveau – the hype and the mediocrity have passed, and some seriously gluggable wine remains.

In 1988, Nouveau accounted for 60% of all Beaujolais produced and 500,000 hectolitres were sold around the world. Tastes changed during the 1990s; big, bold, oaky wines found favour, the influence of Robert Parker loomed large, and wines elevated in 200% new oak were all too often the model to which many winemakers aspired. Beaujolais, and in particular the insubstantial, industrially-produced Nouveau style, became something of a laughing stock in the wine world. However, the last few years have seen the pendulum swing back to favour juicy, fresh, elegant styles of red wine, in tandem with the growth of the natural/minimal intervention school of winemaking, and the time is now ripe for the renaissance of Nouveau.

Beaujolais is being taken very seriously around the world. Plantings of Gamay are springing up in locations as diverse as California, Oregon, South Africa, the Adelaide Hills, Tasmania etc., and attempts to imitate the Beaujolais style mirror similar efforts made internationally with Burgundian Chardonnay and Pinot Noir over recent decades. International markets for Beaujolais are seeing strong growth, with exports to the USA, Japan and China increasing by 22% from 2017 to 2018. Undoubtedly this has been helped by the run of strong vintages since 2009, but unfortunately over the same period inclement weather – such as violent hail storms – has seriously curbed the volumes produced. 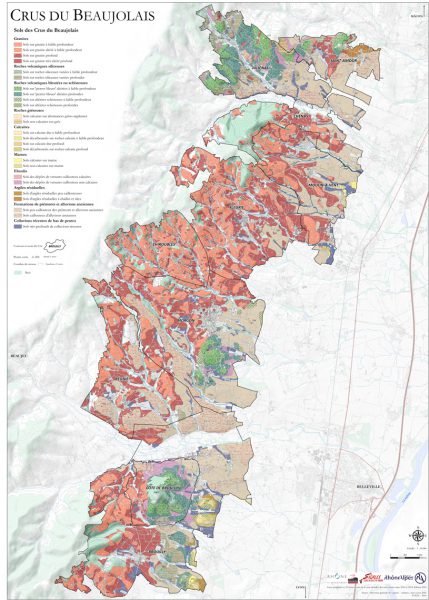 There is a far better understanding of the Beaujolais terroir after recent, in-depth soil studies of the ten crus, allowing producers to bottle individual parcels with much greater confidence and resulting in ever more focussed and precise winemaking. There has been a mass rejection of the industrial farming and production practices which for so long blighted the region’s reputation, replaced by a strong organic/biodynamic culture and a yearning to create unadulterated expressions of grape and ground without chaptalisation, using neutral yeasts, and with minimal use of sulphites. Younger generations of winemakers who cannot dream of ever being able to afford land a few kilometres to the north are now making Burgundy, but with Gamay. They are highly educated and widely travelled, they believe in their region and its star grape, they long to recapture a true expression of Beaujolais, and they are breathing life back into previously lifeless, chemical-saturated soils.

Although the Beaujolais version might have dropped off people’s radars, the Nouveau style has taken off elsewhere – especially amongst the natural wine crowd. Gamay certainly hasn’t lost any of its easy-to-drink appeal or its incredible affinity for food, so why not re-visit the original?

Nouveau is the first wine of the vintage, and the style is thought to date back to the nineteenth century when winemakers would ferment their wines in casks while en route to Lyon to celebrate the harvest. It is the ambassador of the new vintage. Although it is made quickly – it takes about twenty-five days from harvest to bottling – Beaujolais Nouveau is neither a cheap nor an easy wine to produce. Grapes are predominantly handpicked because whole bunches are required for carbonic maceration. Thanks to the incredibly short time between harvesting the grapes and drinking the wine, there is no opportunity for complex secondary or tertiary flavours to develop and therefore the grapes must be of top quality because they are pretty much all that you taste. As a result, many top Beaujolais producers see Nouveau as the purest reflection of their terroir, nowadays thankfully untainted by large amounts of added sugar or by the dreaded banana-scented esters produced by the 71B strain of yeast.

“Glou-Glou” literally translates as “glug-glug”. Beaujolais Nouveau is the essence of glou-glou; the very definition of drinkability. Drinkable does not mean simple, soulless and bland. Quite the opposite in fact: if it isn’t exciting, it just isn’t glou-glou. Ours is the perfect vin de soif for any occasion.

Beaujolais is a wine of a place. Nowhere else do Gamay and granite join forces to produce such distinctive, delicious – and yes, drinkable – wines. Having made it for over thirty years, we know Beaujolais. 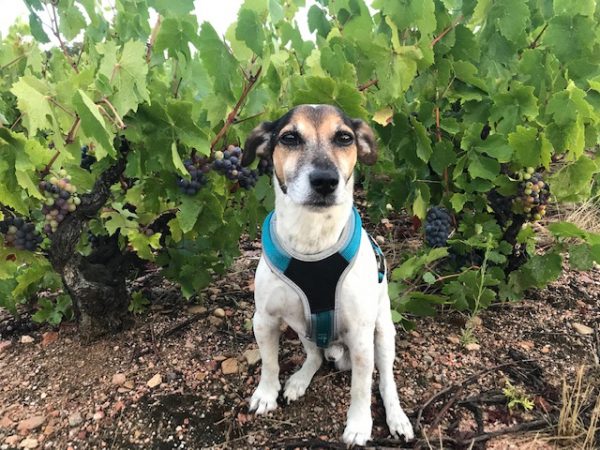 Samantha Bailey, the longest-standing member of our winemaking team, actually lives in Beaujolais and walks her dog, Sydney, amongst the vines every day. When it came to creating a nouveau Nouveau worthy of the Boutinot name, who else could we possibly have asked? 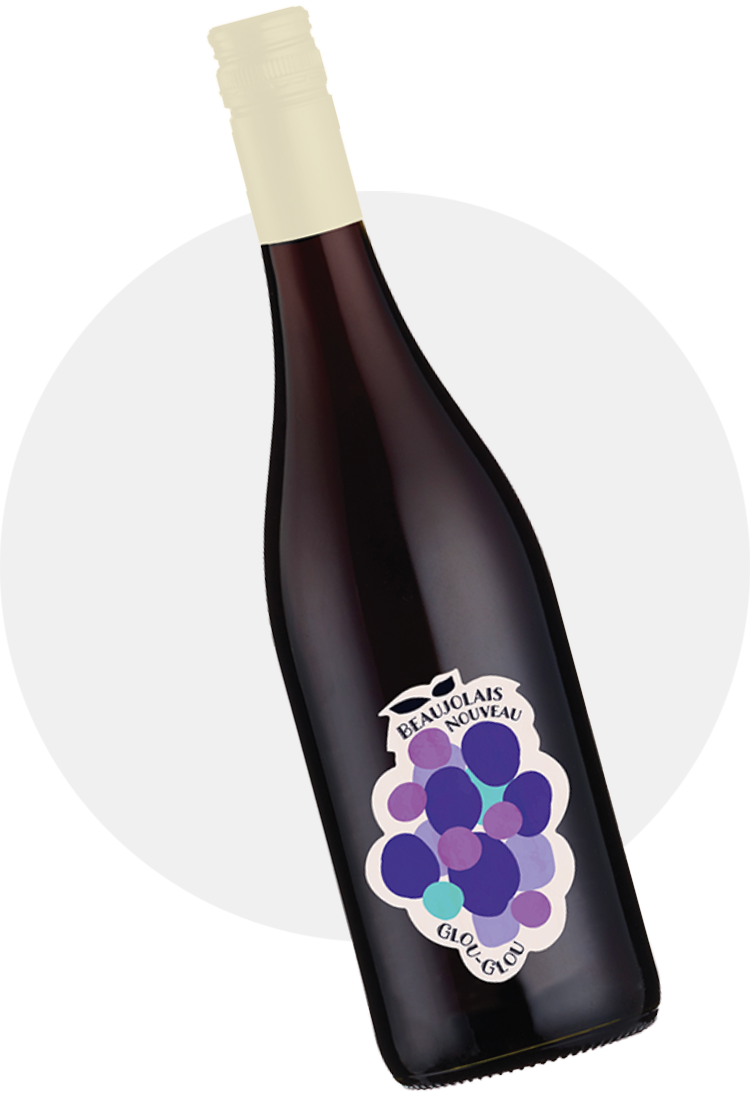 Samantha holds no truck with manufactured and manipulated Beaujolais, preferring neutral yeasts and only a proportion of carbonic maceration to produce authentic and expressive wines. You’ll find none of the ubiquitous, banana bubblegum flavours of old Nouveau here, only elemental, energetic and expertly crafted wine that compels you to keep sipping.

Beaujolais Nouveau is released on the third Thursday of November each year, but we’re taking orders for Glou-Glou now while you still have time to work up a thirst. Roll on 21st November!