christinac Fortunate to have been born in the great city of Liverpool and to fall into the world of wine. More than 20 years later I'm Boutinot's marketing manager for much of Europe (mostly Italy and Spain) and more than content with my compact family, including 3 cats (sadly just the 11 legs) and a 1969 'Dark Star' (no, not a wine!)

This year we’re celebrating the 20th anniversary of Araldica’s acquisition of the Il Cascinone estate. Araldica is one of our longest-standing agencies and the wines from Il Cascinone are firm favourites with so many of our customers – providing outstanding quality at even more incredible value. Here’s the story of the estate and look at how far it’s come.

Originally built in 1920, the estate quickly became known as a prominent producer of Barbera d’Asti. The steep slopes were renowned in the region and yielded incredible fruit, but were notoriously difficult to maintain and towards the second half of the century the winery began a slow decline into abandonment, with many vines being lost along the way. In 1994 the estate was finally left to ruin.

Claudio Manera’s local knowledge led him to the site in the late 1990s. Not only were the terroir, aspect and location all ideal, but the estate’s rare size was a crucial factor. Known as “frammentazione fondiaria”, the tradition of dividing up farmland to be passed down from generation to generation has led to many vineyards in Italy being too small to make independent, commercial production possible. Such was the uniqueness of this site’s size, it was named “Il Cascinone”, meaning “the big farmstead”.

After purchasing the estate in 1999, Araldica began an extensive restoration project in 2001. 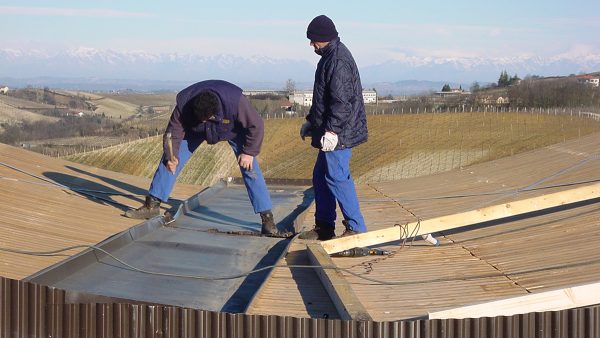 How they did it

The restoration was done in stages, plots were cleared and replanted with a number of different varieties: Barbera, Merlot and Cabernet Sauvignon for the warmer, southwest-facing slopes. The more aromatic varietals – Brachetto and Moscato – were planted on the northeast-facing slopes, along with Sauvignon Blanc and Pinot Noir. Through this extensive replanting programme, between 48ha – 50ha of the estate’s 102 hectares of vineyard has now been reclaimed and is in production.

The winery building and cellar were restored and extended too, with modern winemaking equipment installed. And although tractors are used today to make these slopes productive again, all harvesting is still carried out by hand.

On completion of the winery building in 2004, Il Cascinone was able to vinify at the estate for the first time in Araldica’s ownership. Today this 102-hectare estate, on a single plot of land in one of the most favourable areas for the production of high-quality Barbera d’Asti, produces wines well worthy of its century-old winegrowing tradition! 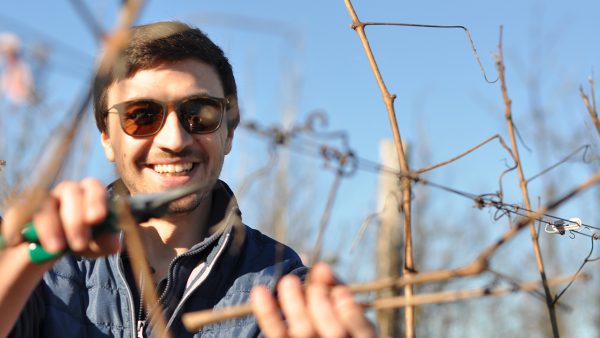 Eyes on the future

Carlo Manera, Claudio’s son, now oversees the estate and is following in his father’s footsteps by breathing new life and innovation into Il Cascinone and its wines. Whether it’s the development of a Barbera Passito, experimentation with ceramic egg vessels, a Metodo Classico or barrel-fermented Gavi, Carlo isn’t afraid to shake things up and along with the whole cooperative’s recent accreditation as a fully sustainable winery, Il Cascinone looks to be in safe hands for a long time to come.