Boutinot have taken on the well renowned Rioja Agency 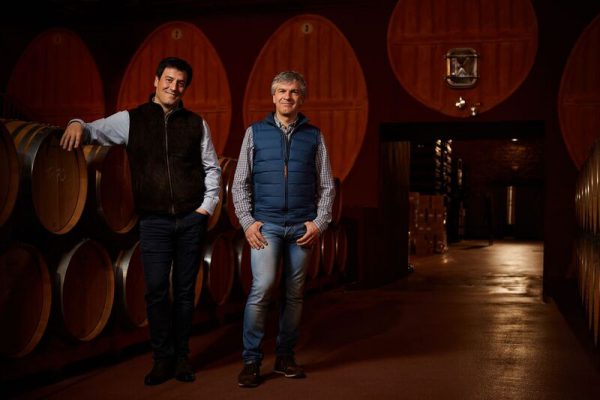 Alright, it’s not a proper press release, and the cat is so far out of the bag it’s been around the block several times and already told all its cat mates the news. However, in case you did miss it, we’ve taken on a killer new Rioja agency: Bodegas Gómez Cruzado.

The winery was founded in 1886 and is the smallest winery in the historic location of Barrio de la Estacion in Haro, rubbing shoulders with some of the most esteemed names in the whole of Rioja production. If you want to get the full spiel, head over to the producer page for our best summary!

Gómez Cruzado have been picking up plenty of recognition for the quality of their work including from Tim Atkin in his influential Rioja Report, and his even more influential social media accounts… so they come highly recommended!

Anyway, here’s our very own MW and Product Manager for Spain, Jean Wareing:

“We’ve been following this fascinating Rioja house for a couple of years, so we’re thrilled to at last be able to introduce them into the UK. Heralded as ‘one of the most exciting Rioja bodegas to follow’ by Tim Atkin MW, […] they sit very comfortably alongside the existing Rioja’s on our list and bring a stylistic difference and new philosophy to our Riojan offering.

It’s time that our portfolio starts to reflect the incredible diversity in what remains Spain’s most famous wine region!”