“If you’re looking for real East meets West… you need look no further. Its energy, soul, diversity and intoxicating atmosphere make it a vital, addictive city.”

That’s what the Lonely Planet guide has to say about Beirut, and if it doesn’t make you want to immediately dig out your old backpack, stuff it with essentials and jump on the next direct flight to Lebanon’s capital, I’m not sure what will. But, ‘energy’, ‘soul’, and ‘intoxicating atmosphere’, are also the apt descriptors for what makes Lebanese wine production incredibly exciting.

The default when talking about Lebanese wine is to mention the uncertainty that comes with making wine a few miles west of the Syrian border. It’s true that to tend vines and produce wines of note is never an easy task, and to do so surrounded by conflict, and with missiles flying overhead is ‘nothing short of remarkable’, as a colleague of mine once said. But there’s more to the Bekaa Valley – Lebanon’s primary wine-growing area, and actually more of a plateau than a valley – than talk of war and civil unrest. 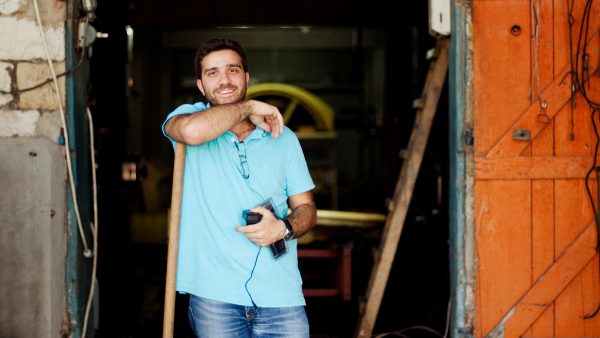 “The war sent all the brains out of this country – we lost our confidence. Now it’s time to start putting back the rich and beautiful history of this land.”

Domaine des Tourelles have been in the Bekaa for 150 years, making them the oldest commercial winery in the country. Founded by Frenchman François-Eugène Brun, the winery was taken on by the Issa family in 2003. The winery now produces a range of wines all fermented in concrete vessels, and made from a mixture of Cabernet Sauvignon, Muscat, Semillon, Syrah, Tempranillo and the lesser-known Obaideh – a high sugar, low acid, textural variety that’s increasingly popular in Lebanon. The real showstopper, however, is Domaine des Tourelles’ Vieilles Vignes Cinsault. 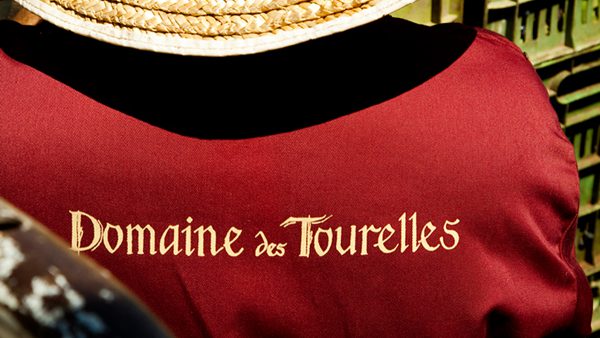 Cinsault is one of those grapes that is starting to have a bit of a renaissance, having long been disregarded as a variety that’s only fit for blending. But here, at around 1000m of altitude, Faouzi has decided to let it speak for itself, and he’s proving what sort of stuff Cinsault is capable of producing when you pay it some real attention. The 2017 is bright and spicy, with a palate packed full of ripe red fruit, clean acidity and perfectly balances tannin. It’s the perfect expression of the arid and stony terroir that its 70-year-old vines somehow manage to grow on. We should probably also mention at this point that it was the only Lebanese wine to make The Wine Merchant Top 100 this year, and was Queen Jancis’ first-ever Lebanese ‘Wine of the Week’!

As the instability, unfortunately, rumbles on in Lebanon, you might sensibly opt-out of that direct flight over there. I don’t blame you. But you can still grab a bottle (or magnum!) of the Vieilles Vignes Cinsault, put on a banquet of mezze and grilled meats, and dream of heady nights in Beirut. Intoxicating, addictive, and full of energy and soul.